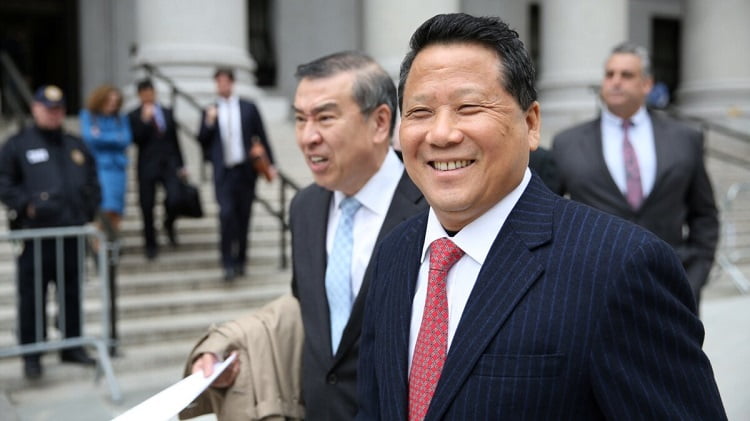 In the United States of America, former senior judges have been found guilty of the crime of receiving bribes and will be made to pay a fine of two hundred million dollars. The court reportedly concluded that judges in Pennsylvania had organized a plan to send youngsters to jails in exchange for bribery. This ruling was reported by international media outlets. The court has now sentenced these two officials to pay a total of $200 million in restitution to the hundreds of people who were harmed as a result of the largest judicial scandal in the history of the United States. According to reports from other countries media outlets, these two prosecutors have already been removed from their positions and convicted. Furthermore, in the rulings that they made, these two judges reportedly handed down severe punishments to youngsters as minor as 8 years old. They also allegedly received bribes for their involvement in the operation.