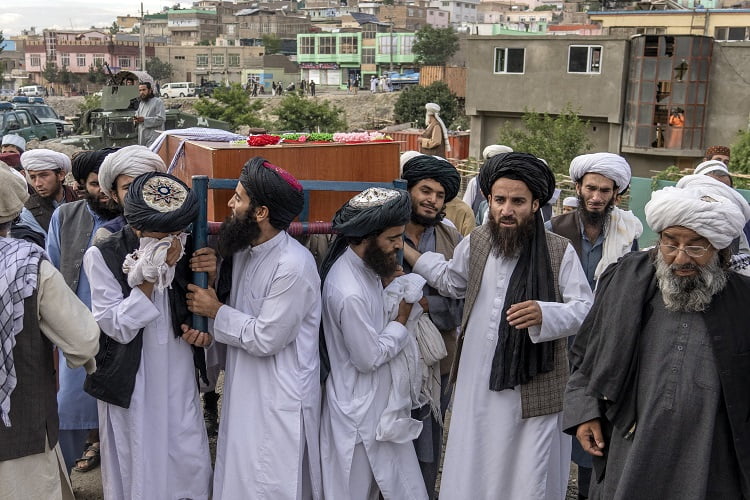 In the bombing that took place late last night in Kabul, the capital city of Afghanistan, the number of fatalities has risen to 21, and 33 people have been injured as a result of the incident. The explosion took place last evening during the prayers, according to the spokesperson for the Kabul Police Department. According to accounts provided by witnesses, the force of the explosion was sufficient to cause damage to neighboring structures. There has been no claim of responsibility for the explosion made by any party as of yet, according to the reports that have come in from Kabul.