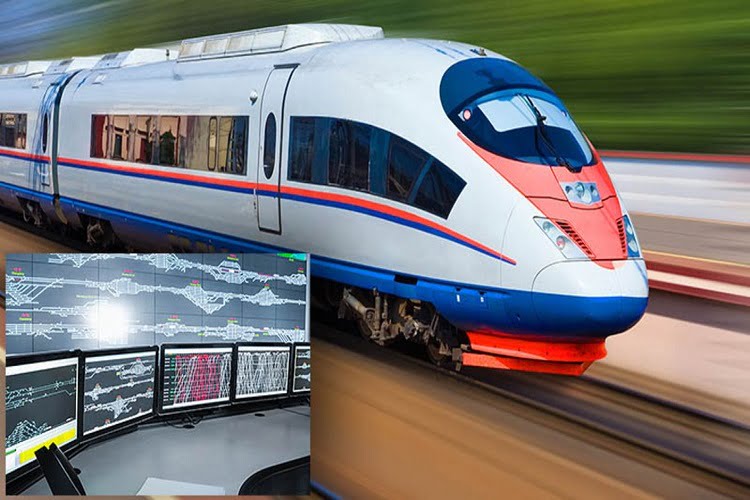 The railway systems in most countries are slowly advancing, and it remains one of the most preferred public transport systems for the public due to their costs and route interconnectivity.

However, there is still plenty of space for railway operations improvement, whether in terms of safety, efficiency, or better functionality and connectivity.

Here are some ways that railway operations can be improved.

Monitor your rail systems and your railway assets with machine learning solutions such as Cordel.

Artificial intelligence (AI) has made it possible for railway routine check-ups and inspections to be automated so that you can utilize your human resources and hours towards other aspects of your railway operations.

These machine learning programs can analyze your railway data so that you will be alerted to any assets’ changes or deterioration before they break down.

Your workers can also reduce the times they need to inspect the rails themselves, making their jobs safer.

Drones come in various shapes, designs, and usage. One of the best usages of drones for railway systems is using them to inspect difficult-to-reach areas, such as underneath bridges.

They can also perform some daily check-ups on the railway systems during harsh weather, such as during winter when the steel rails are prone to cracking.

That is not all that drones can be used for either. If there are any accidents along the rail tracks, drones can be sent to monitor the accident site first to alert the first responders to any chemical spills, fire, or other risk factors to which they might be exposed.

Positive train control is the method used to detect any railroad anomalies up ahead, slow down, and stop the train before any accident happens.

For example, positive train control can apply the brakes if it detects the train moving too fast or has failed to follow a stop signal.

However, this feature will not be of much help if there is something on the tracks. For that purpose, machine vision and other applications will need to be used. Who knows, this feature could be part of positive train control in the future.

Cars are not the only motor vehicles with crumple zones in case of collisions. Trains also have a crumple zone engineered into their structures.

Since trains are much bigger than cars and hold more weight, more research and testing had to be put into designing suitable crumple zones for trains.

The costs put into the crumple zone design is expensive since you need to test it out with entire train sets.

However, the results allow train passengers to be protected in crashes, where the crumple zones will absorb and soften the impact on the rest of the train’s cars.

Machine vision is what helps a train identify anomalies in railway system assets. Typically, machine vision will include sensors, cameras, strobes, and lasers to inspect rail cars as a train passes by.

There are currently open-source machine vision systems to help companies incorporate the latest detection devices into a railway system.

These systems will help to identify and measure over 22 train components.

Most of the items described in this article are directed more towards making the railway a safer experience for passengers and workers.

Still, there are also measures which can be taken to make railway systems more efficient as well.

High-speed rails are currently more readily available in Japan, but other countries are catching up with their express trains.

For example, the Amtrak’s Acela Express trains that link Washington D.C. and Boston can operate at speeds up to 240kmph, which is a fantastic feat.

Aside from fast travel, the bullet trains in Japan are also backed by smart programs that can keep the trains scheduled and dispatched on time.

5 Perfect Reasons For Moving To Florida