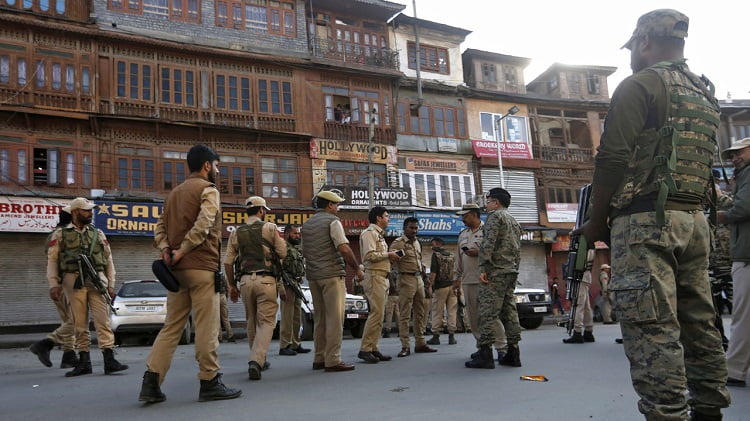 For the past eight months, a criminal organization has been operating a bogus police station out of a hotel in India. According to the article that was published in a British publication, the members of the gang allegedly took money from hundreds of people while posing as police officers and wearing uniforms that looked like those used by policemen. A criminal gang established a bogus police station less than half a kilometer (500 meters) away from the home of the chief of police in Bihar. The accused were formerly authorized to wear police uniforms, carry their original rank badges, and conceal and carry guns. The defendants would demand money from persons who came to the bogus police station to acquire jobs or file various complaints or cases. Among these activities was the filing of employment applications. According to the findings of the investigation conducted by the police, the accused were paying locals Rs. 500 per day to act as fake officers and recruit them from the community to work at the phone police station. All of this fraudulent activity was brought to light when a real police officer saw that the two accused were carrying pistols that were manufactured locally rather than genuine weapons. The police claim that they have apprehended six members of the group, including two women, but that the kingpin has managed to evade capture.