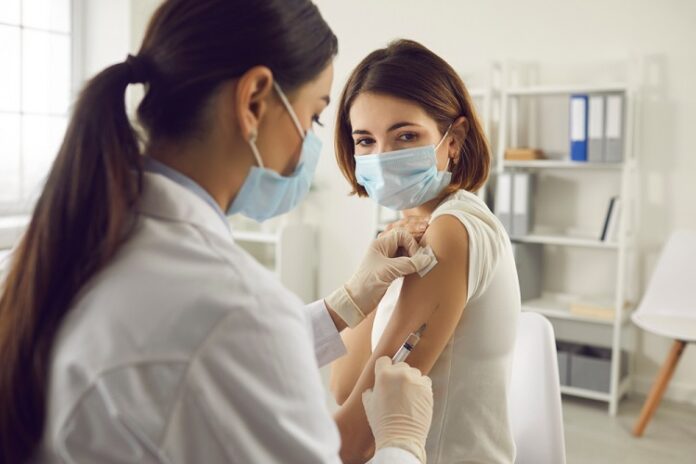 Vaccine denialism is commonplace in today’s society, but at the end of the day nothing can contend with the facts. Given that influenza affects thousands of Aussies every year, it’s important to bolster your immune system and prepare yourself for that most sickly of seasons.

One of the best ways (if not the best) to do so is through the Afluria Quad flu vaccine (among others). However, with all influenza fighters, people have come up with a few easily debunkable myths surrounding them.

Let’s take a look at some of these ridiculous myths below and discover the truth behind the nonsense:

Myth #1: the shot can give you the virus

The shot doesn’t not actually contain the virus, instead containing virus proteins, so there is no way it can cause illness. If you find yourself feeling a little unwell after receiving the shot, it is likely that this was a natural immune response to the injection, and nothing to do with the contents of the shot itself.

Whilst the shot won’t make you completely immune to the illness, it does offer an increased level of protection. According to America’s Centre of Disease Control (CDC), the shot reduces your risk of contracting the illness by around 40 to 60 percent.

Myth #3: I got the virus after taking the shot – obviously it doesn’t work?

As the shot is not 100 percent effective, it is still possible to experience the illness. But even in this situation, the shot can still greatly reduce the illness’s severity. It can save you from more severe complications as well as hospitalisation. What’s more, it can take a week or two for the shot to work, so you might want to be aware of this in the weeks following your jab.

Although you may not have experienced this illness in the past, it doesn’t mean you won’t ever experience it! The healthiest people are still susceptible to the winter illness, and so it is important to do what you can do to bolster your immune system. Also, the jab doesn’t just protect you from having a nasty time in winter, as it can also help protect the people around you. Many people are more susceptible than others, with asthmatics, diabetics, the elderly and pregnant women being more susceptible to the virus’s risks.

Myth #5: Pregnant women should not get the shot

Given that the jab reduces respiratory illness risk in women by 50%, it wouldn’t hurt to consider receiving it. What’s more, the shot helps protect the baby from illness for months after their birth as it passes down antibodies in utero.

Myth #6: the flu is nothing but a nasty cold

Many people mistakenly believe that this particular virus is just a bad cold. In reality, it can quickly develop into a serious illness that causes thousands of deaths worldwide each year.

Myth #7: I don’t need the vaccine every year

The virus strains change with every passing year, and so this means it is important to receive the jab each year to fight against these varying strains. What’s more, the shot changes every year to keep up with the anticipation of a new variant, so if you are concerned about contracting the illness then you should consider getting a new jab each year. If you want to learn more about flu vaccination, then visit this website https://manarax.com/ for further details.

No Stress: 10 Reasons Not To Worry About Root Canal