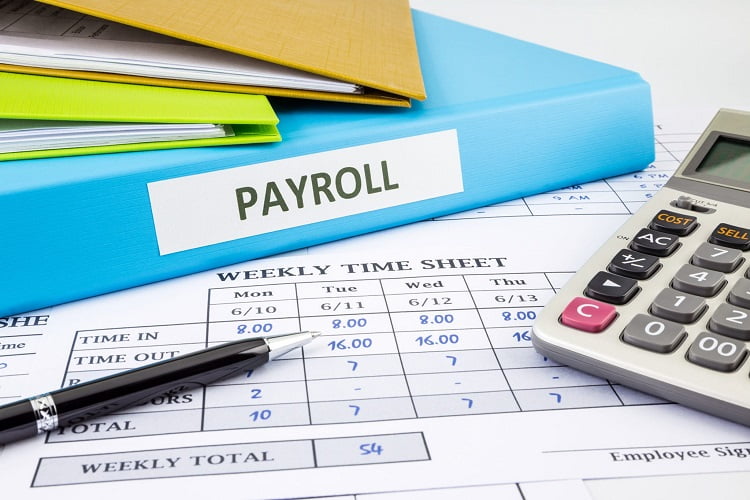 A recent ruling by the California Supreme Court could ultimately bring sweeping changes to the gig economy in that state. If the ruling follows the established precedent of things starting in California before sweeping across the country, gig workers and payroll departments alike are in for some drastic changes in the months and years ahead. None of them are likely to be good.

California’s top court just ruled that “employers must treat workers who do work related to the company’s usual course of business as full-fledged employees,” according to a Wired story published on May 2. Wired business contributor Clint Finley went on to explain it this way:

If a clothing company hires an outside contractor, say a plumber, to come in and make repairs in the building, that plumber remains a contractor for employment purposes because the work performed is not related to what the company does as its core business. If that same company were to hire home-based seamstresses to contribute to the process of making clothing, they would have to be treated as regular employees entitled to minimum wage and employee benefits.

No Victory for Gig Workers

The California ruling has been hailed by worker advocates and unions as a victory for gig workers. But is it really? Perhaps not. When you stop and consider why so many gig workers continue to do what they do, the court ruling actually runs counter to their motivations.

As explained by The Conversation contributor and Villanova University assistant professor of economics Cheryl Carleton, numerous studies have shown that a large number of gig workers continued working under the gig model because they actually like what they are doing. That explains why the ranks of gig workers continue to grow.

Gig workers may get started out of necessity, but many find they prefer working as independent contractors once they’ve had a taste of it. Gig work gives them more flexibility to manage the coveted work/life balance everybody talks about. It gives them more control over what they do, when they do it, and how they will get paid for it.

What the California Supreme Court has essentially done with their ruling is remove the incentives to become a gig worker. You can bet that once employers are required to treat their contractors as regular employees, they will also start dictating exactly what those employees do. All flexibility and control will be lost. There will be no reason to continue as a gig worker.

No Victory for Payroll Departments

BenefitMall, a Utah-based online business payroll provider, says the court ruling is no victory for payroll departments either. It immediately adds more confusion to the question of how employees should be classified. Take a company like Uber, for example. They may have to classify drivers one way in California but another way in the rest of the states. They will also have to deal with the discrepancies between how California drivers are paid and how their work is controlled.

Bringing an army of gig workers onto the payroll also presents additional challenges. Payroll departments will have a heavier burden related to payroll processing, tax reporting, and withholding for various benefits programs. That says nothing of health insurance and ACA compliance through the end of the year.

If you already do business in California, be prepared for changes to the gig economy. What happens in your state will undoubtedly affect the gig economy in the remaining 49 states and the District of Columbia. It’s probably not going to be so good once it all plays out.

Cashing Out Bitcoin: How To Turn Your Bitcoin Into Cash